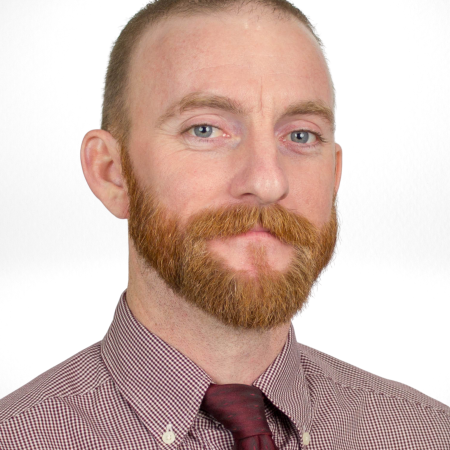 John Hall married his wife, Jenny, on March 16th 2012.  They have four children: Jude, Ruth, Hadassah, and Lily.  John graduated Texas A&M with a degree in Actuarial Science in 2003. John has been preaching for over 20 years.  He lived in Tanzania and taught in the Andrew Connally School of Preaching.  Each year he looks forward to returning to East Africa to work as a missionary. He is the CAO for an Insurance Agency. Additionally, he has been the preacher at the BCS church of Christ for the past 12 years and also serves as a deacon.