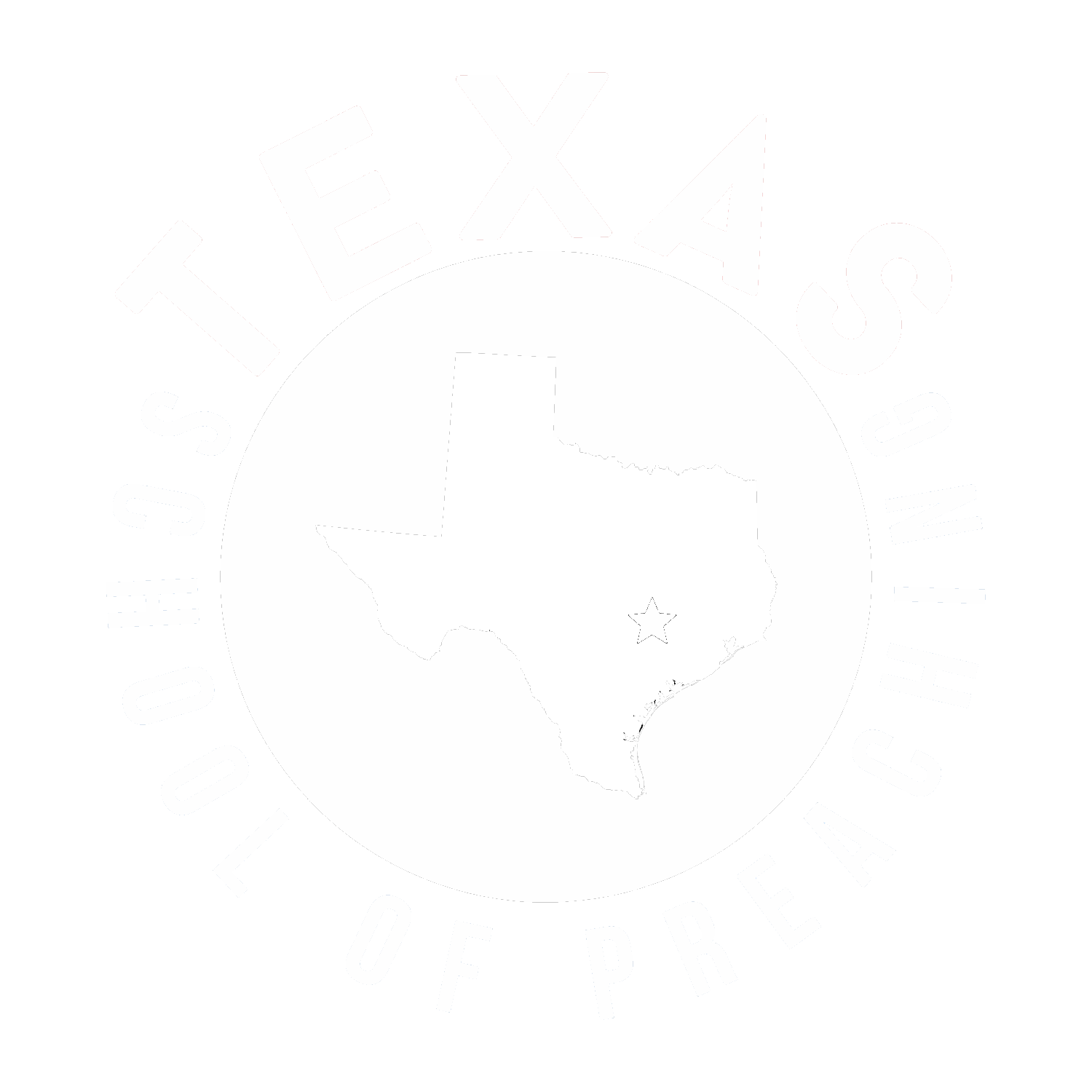 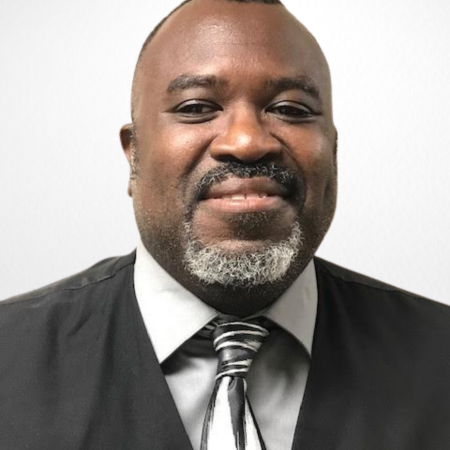 Mike Bonner is married the former Evelyn D. Redic. They were married in February of 1997.  Together they have five children: Nathanial, Briana, Miya, Michaela and Michael II. He has been proclaiming the Gospel since 1997.  He attended and graduated from Southwest School of Biblical Studies in Austin Texas in 2003. Prior to attending Southwest School of Preaching, he served the Dellcrest Church of Christ as an associate minister for 4 years. In 2005 he served as co-minister to the Ft. Sam Houston Church of Christ in San Antonio, Texas for 3 years. He served the 5th and Grape church of Christ in Abilene, Texas for 8 years. Currently, he is serving as the Minister and one of the Elders at the 9th & Main church of Christ in San Angelo, Texas. Mike attends many lectureships around the brotherhood.  Additionally, he works with the youth each summer at several sessions of bible camps.